Wikimaps participated in 3 different international events in November. This was the time to look back to where we have got to and what kind of opportunities the work has opened.

Wikimaps has become part of an ecosystem of initiatives that aim to open and understand the geospatial cultural heritage captured in the documents held in libraries, archives and museums. We were especially happy to be invited to the event Moving Historical Geodata to the Web organized by New York Public Library. The event gathered together actors from the academia, open source and civil sectors from 3 continents to tackle the flow of historical geodata from printed maps to finally making use of it in cultural applications. The goal was to see where projects overlap, and think of common ways to deal with redundancy.

Common ground was sought after with different exercises during two intensive workshop days. In the end of the days, the participants committed to some common goals.

to contribute to the OpenHistoricalMap project as a project companion and establish a seamless workflow from old maps to OpenHistoricalMap. The communities are planning future working methods, and we hope to share some of the tasks together.

Another key element of the Wikimaps roadmap has been to be able to use Wikidata as a gazetteer, a database that can connect place names and geographies and their changes through history and across languages. Humphrey Southall, University of Portsmouth, nominated as Educational Institution of the Year in Wikimania this year, has done pioneering work with testing this in practice with the PastPlace gazetteer. The Pelagios project and others have been investigating the idea of the Spinal gazetteer, a gazetteer that is a reference gazetteer for individual gazetteers created in various research projects and initiatives.

While waiting for the collected input of the workshop, you can have a look at the slide deck of the participants’ presentations, the participant bios and Lex Berman’s notes for the event. We also shared our experiences about building the Wikimaps community, which appear on separate slides here.

State of the Map, the yearly congregation of the OpenStreetMap world, was organized for the first time ever in Latin America. Wikimaps was presenting the idea of the Wikimaps Expedition. The project model will try to fuse practices from the successful GLAM projects into the participatory mapping projects as well as the meaningful humanitarian approaches. 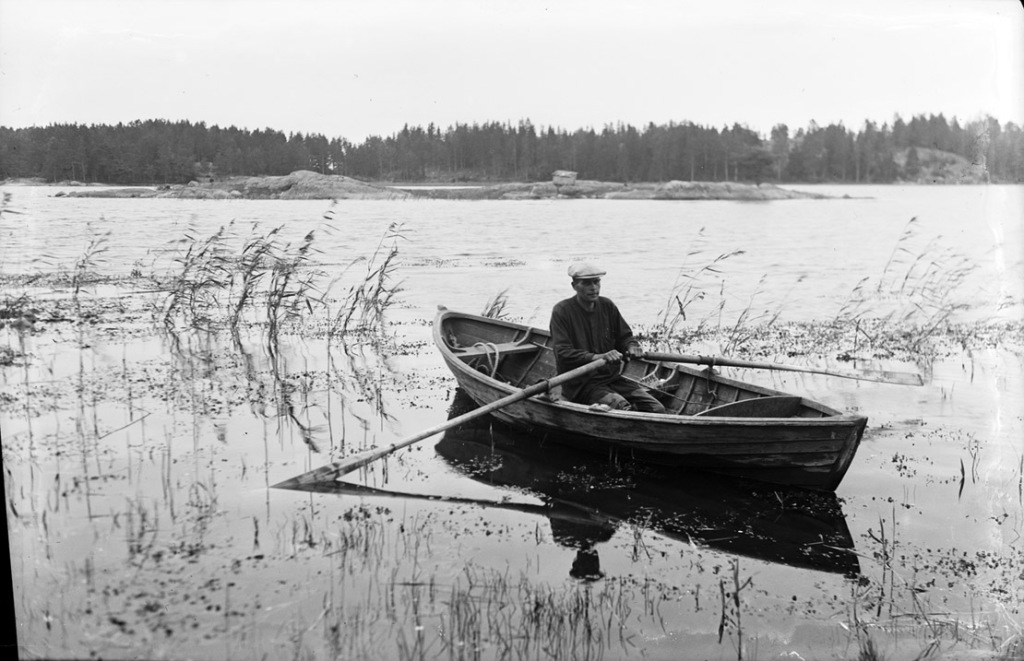 Initially thought to be arranged in the Archipelago Sea, in a bilingual area between Finland and Sweden, the expedition would take many forms. The project would engage GLAMs, experts, wikimedians, mappers and locals in a common effort to research the story of a location.

The work would have a preliminary online phase, during which historical maps, photographs and geodata are uploaded to Wikimedia Commons with the help of volunteers and experts. Wikipedians would edit articles and create new ones on the area. Mappers would do historical mapping and upload historical geodata sets to OpenHistoricalMap.

Locals and project participants would get together on location during the preliminary phase through field trips and other meetings, and finally an expedition would take place: collection events, interviews, editathons, mapping parties and workshops, staying together producing and documenting with all different project participants and partners on location for perhaps a week.

The highlight of the event was the presentation by the schoolchildren of the Río Chico. Their education is entirely carried out over the web, as there is no local educational staff. They have mapped their little village and had travelled to the event to present the project. I missed it on location, but was able to catch up on video.

The guidelines for notability and prohibition of conducting original research in Wikipedia have led to the situation that the enormous energy of people doing research on historical personalities and locations cannot be tapped into.

I familiarized with the Japanese project Wikipedia TOWN, that has also set out to tackle these problems. They contribute to 3 different repositories: OpenStreetMap, Wikipedia for notable topics, and LocalWiki for topics that don’t meet the criteria of Wikipedia.

We are here. Where do we go next?

Finally, I had the opportunity to pull together thoughts from the previous conferences and present at the Iberoconf Latin American meeting of Wikimedia representatives. Thank you to the organizers of the events!